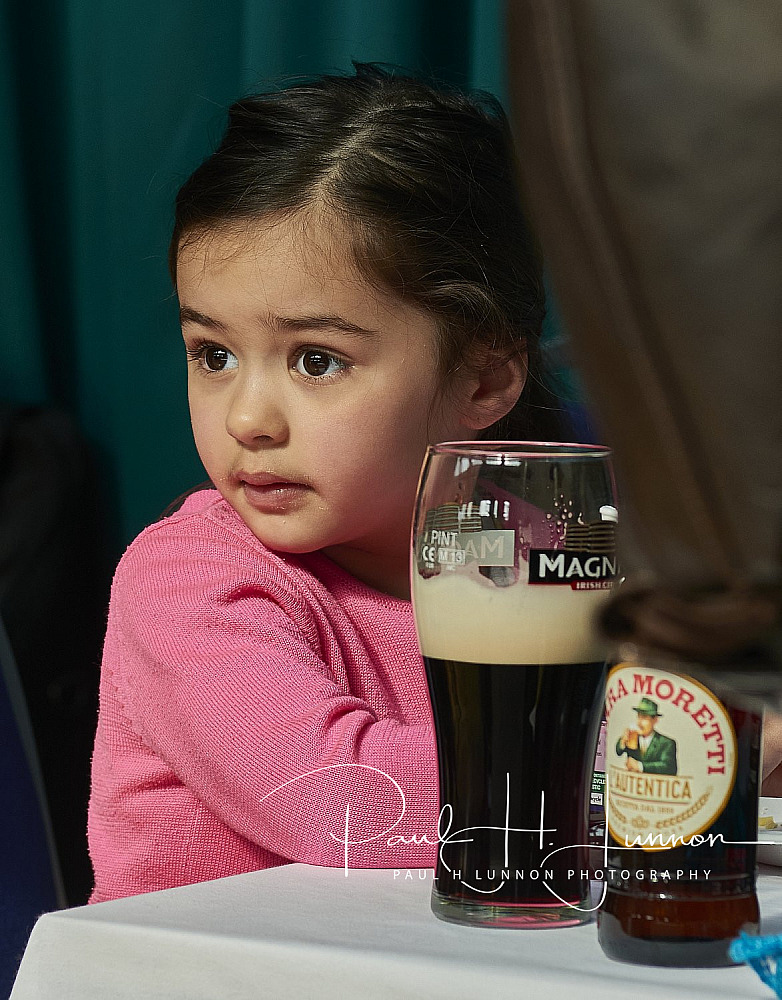 15 November, 2020 10:45 AM Paul's blog
As circumstances are this year my favourite job taking production photos of theatre shows has not been possible. In fact it doesn't seem as if I will be doing this for sometime. 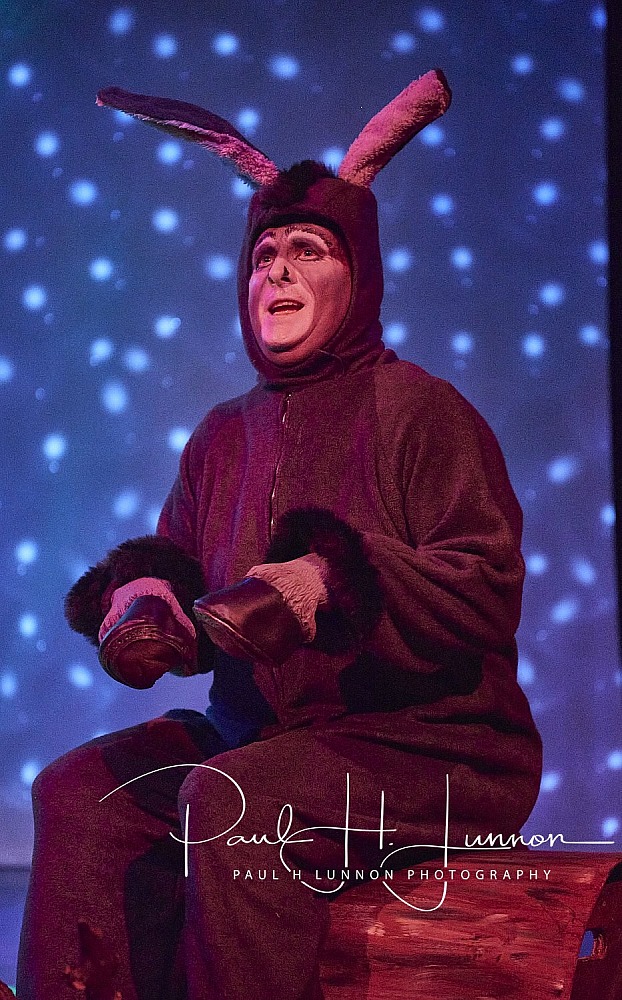 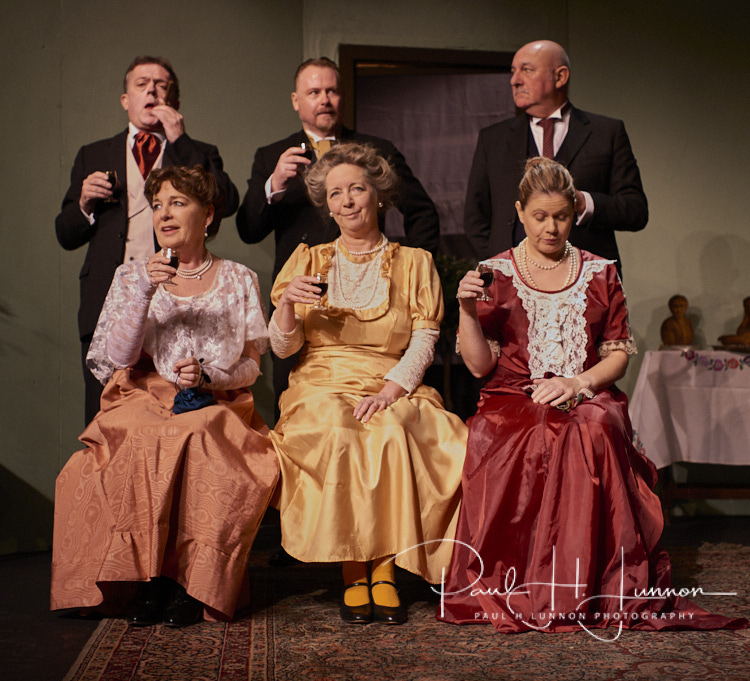 Network Theatre production of When we were married 2nd December 2019 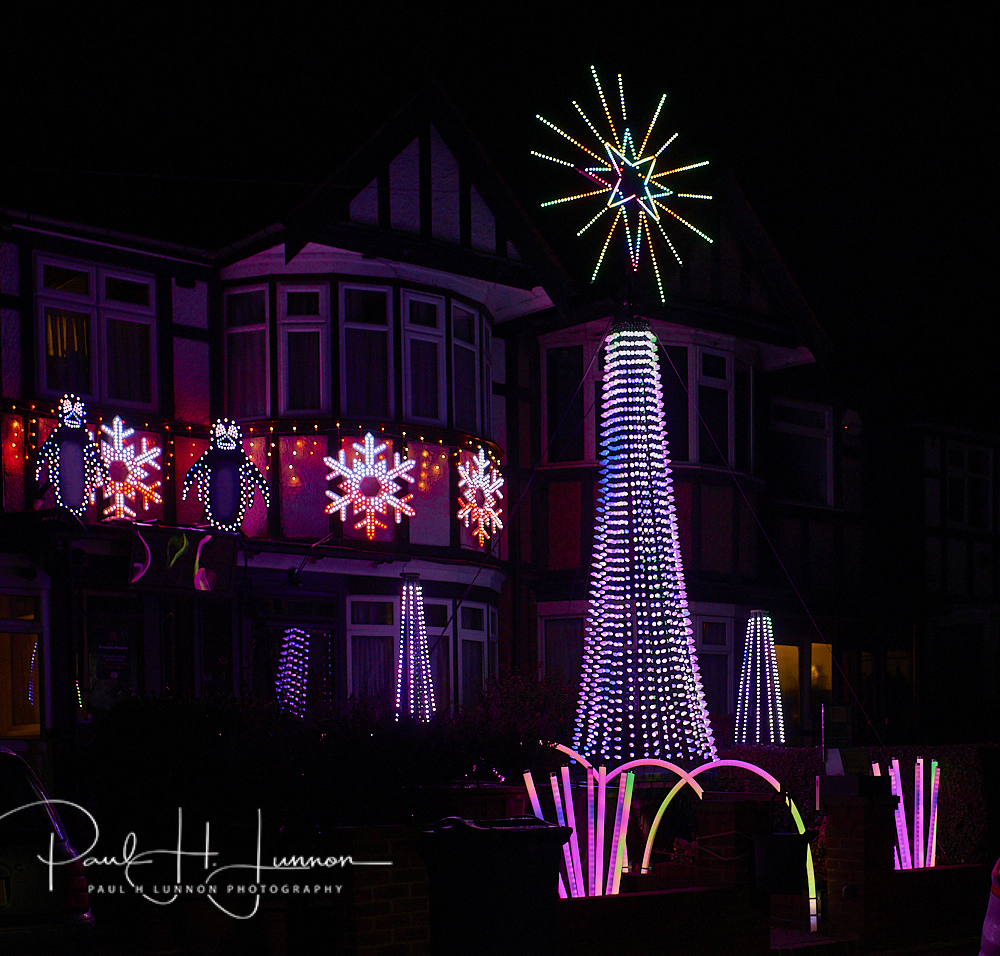 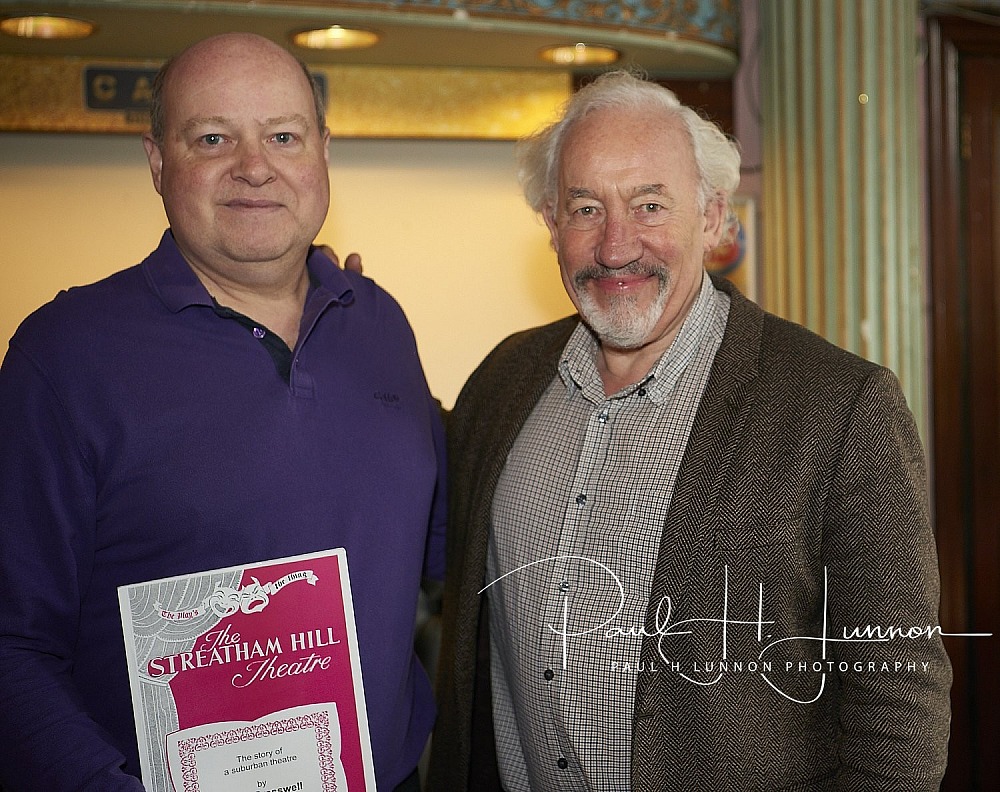 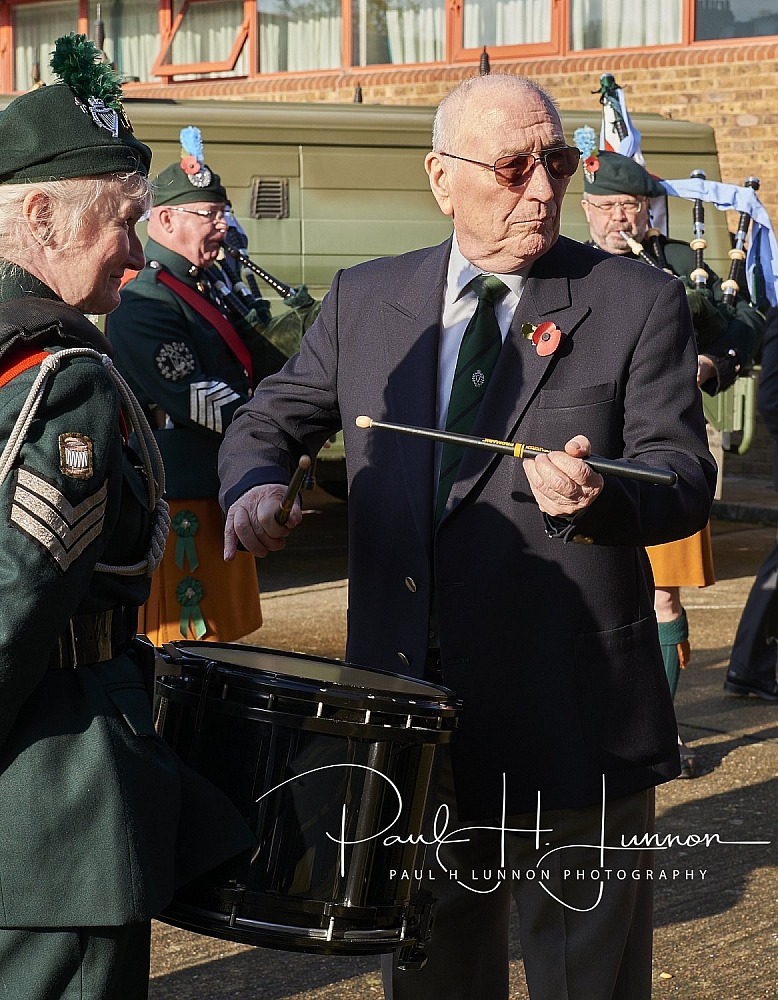 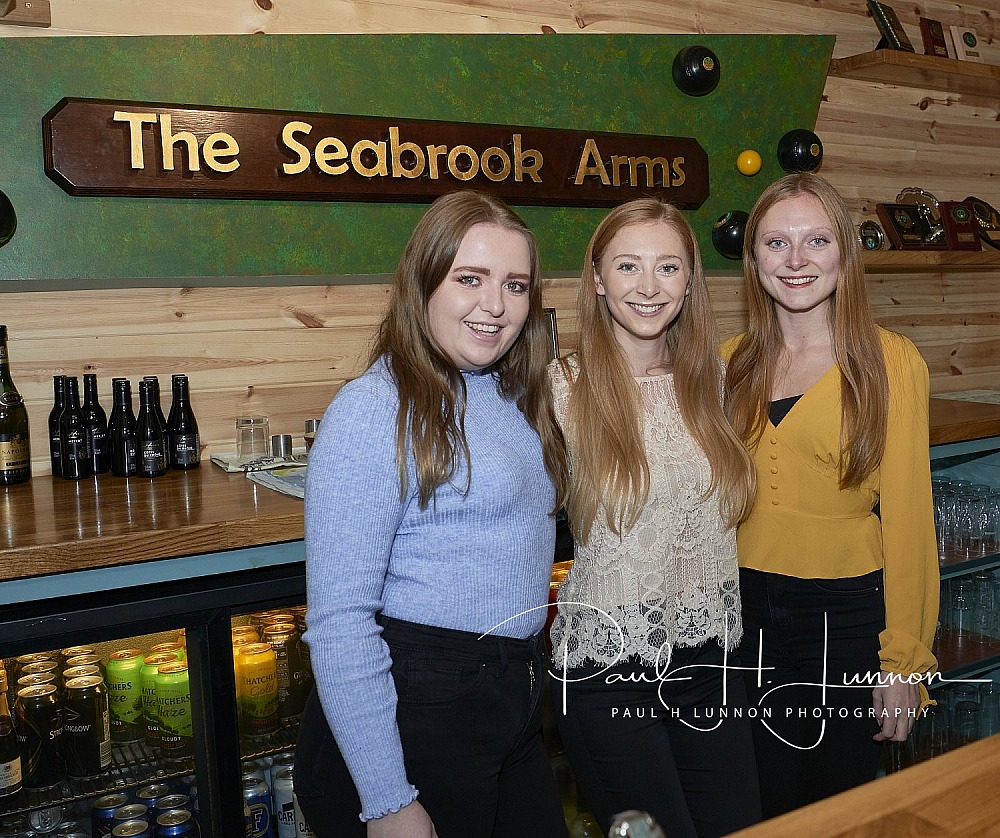 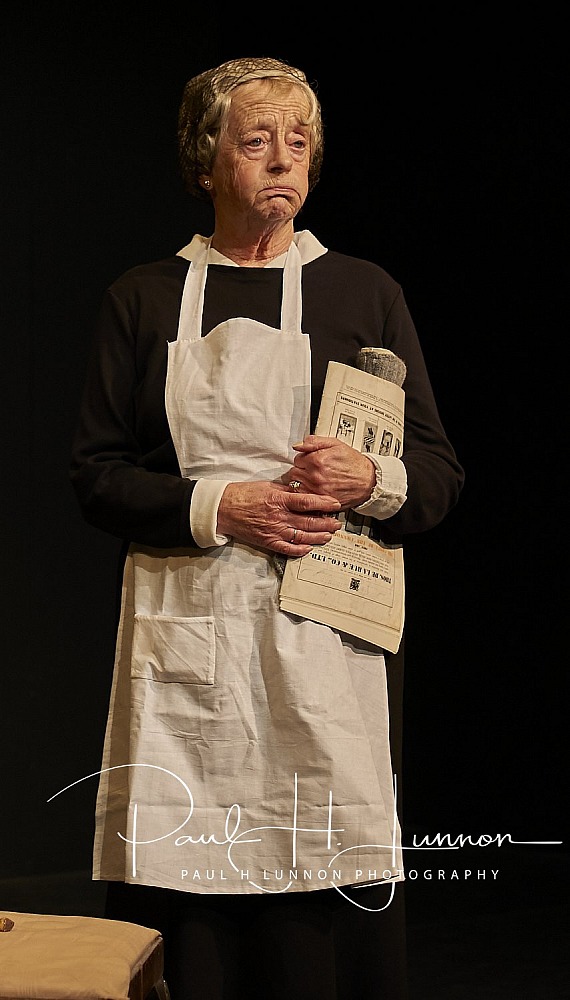 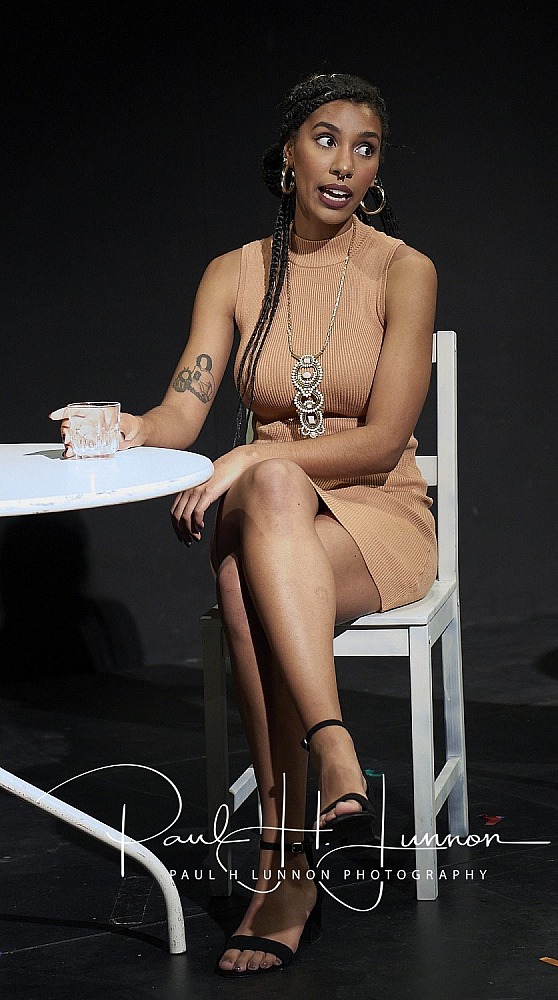 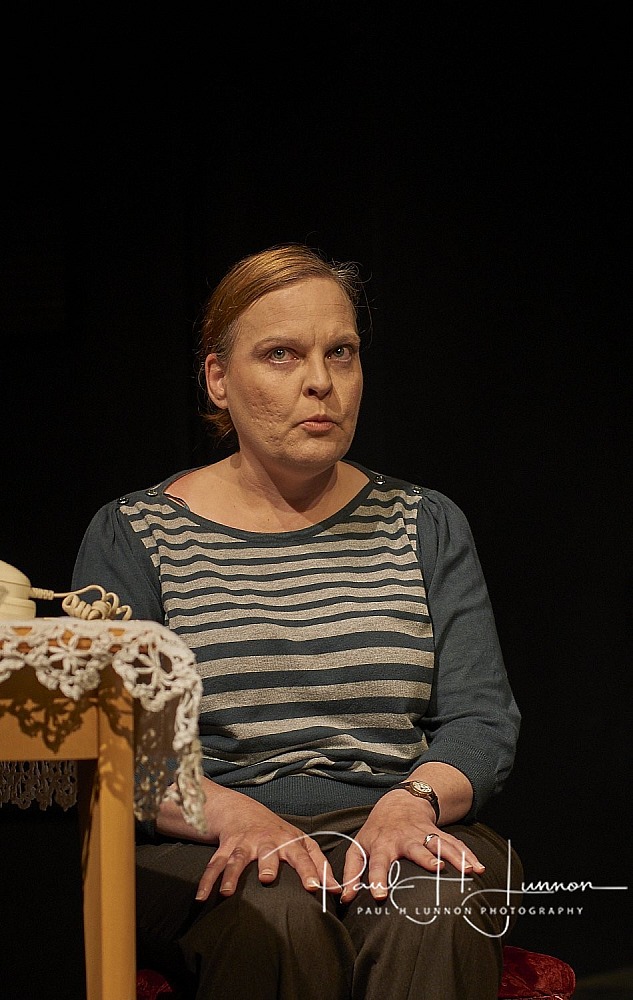 2 August, 2018 9:55 AM Paul's blog
Having designed built and painted the set for Network Theatres production of Pitmen Painters I an scheduled to photograph the dress rehearsal on October 8th pictures will appear here a few days afterwards 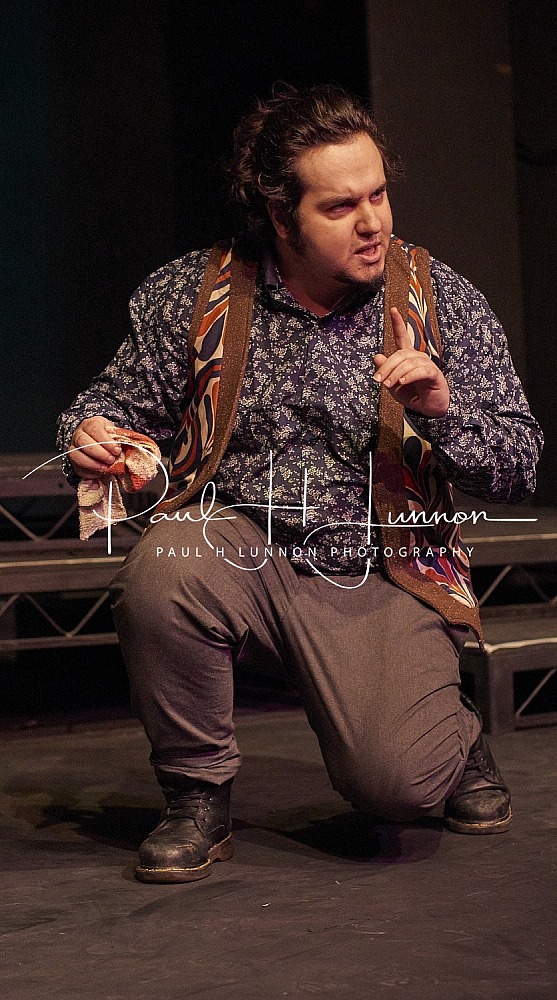 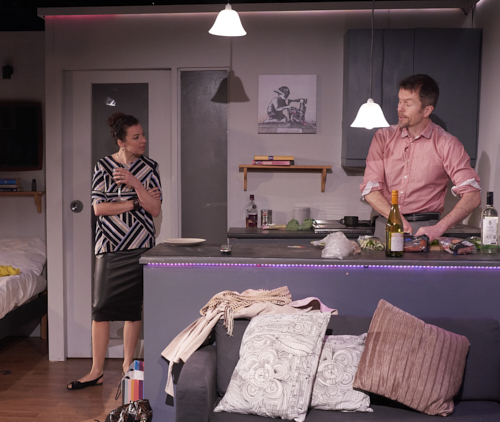 Faces in the Crowd photo shoot of their "dress"

14 March, 2018 3:08 PM Paul's blog
A surprise invitation to photograph Law Ballards production of Faces in the Crowd resulted in the pictures in my gallery. A very powerful piece of theatre written by Leo Butler and starring Bonnie Adair and Adam Bone. This play is now in production at the White bear theatre in Kennington.

8 March, 2018 12:11 AM Paul's blog
It was my pleasure to design, construct and paint the set for this production. I then attended the two dress rehearsals on March 6th & 7th to photograph.

Network Theatres rehearsal of Say Something Happened 12th January 2018. A production for the Vaults Festival

12 January, 2018 12:34 AM Paul's blog
It was my pleasure to attend the Network Theatres rehearsal of Say Something Happened. A production for the Vaults Festival 2018

Network Theatres production of The Dark side 4/12/2017 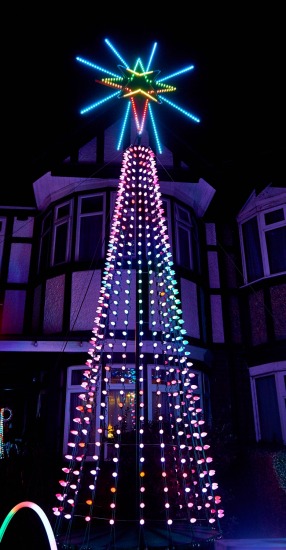 25 October, 2017 10:34 AM Paul's blog
Pictures taken during the 24 hour play. Unfortunately my very nice lens snapped in half when whole camera fell of off a chair. Preventing me taking anymore. See image shop.
1 23Next

By continuing to browse or by clicking Accept Cookies, you agree to the storing of cookies on your device necessary to provide you with the services available through our website.