28 September, 2017 7:00 AM Paul's blog
Attended the dress rehearsal of Network Theatre's production of The Provok'd Wife

19 June, 2017 8:10 AM Paul's blog
Attended the dress rehearsal of Network theatre's production of The Collaborators

15 June, 2017 12:52 PM Paul's blog
Was privileged to be invited to attend Sally and Mick's wedding and invited to photograph the event on 10th June 2017 at Bush Hill Park Golf Club Winchmore Hill

Tribute to Nigel Williams at Network Theatre 20th May 2017

22 May, 2017 7:17 PM Paul's blog
On Saturday 20th May at Network Theatre I was present at the tribute to our late Chairman Nigel Williams. What an amazing evening a fitting tribute to such a wonderful man. Pictures taken on the evening can be seen in my Image shop on this website.

3 April, 2017 8:56 AM Paul's blog
Had the pleasure on 3rd April to attend Network Theatre's productiion of Playhouse Creatures. The results can be seen here

20 March, 2017 8:52 AM Paul's blog
Had the pleasure to attend the St. Patricks Day Parade of the London Irish Rifles. The results can be seen here .

19 September, 2016 9:52 AM Paul's blog
Visited Network Theatre to photograph a performance of In Service To The True God. The results can be seen here. 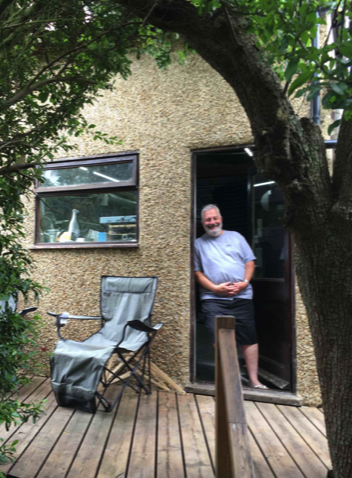 21 July, 2016 10:56 AM Paul's blog
Some of you may know I attended a six weekend course at DAP Studios under the tutelage of James Rowse studying various scenic painting techniques. The other day James visited my workshop with a plan to include the interview on his Scenic Painters web site the result of the interview can be seen here on the Alumni page 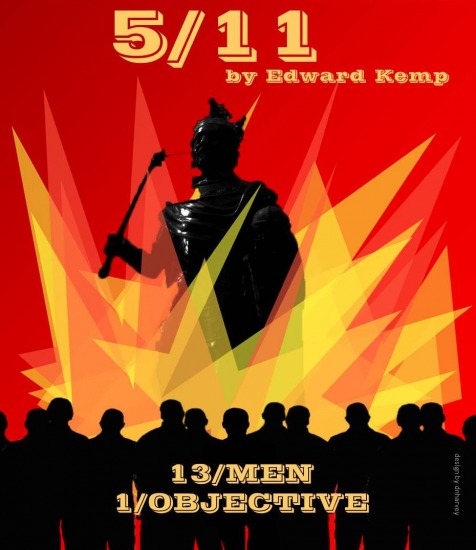 12 April, 2016 3:26 AM Paul's blog
Attended the dress rehearsal of Rare Insights production of Alan Ayckbourn's Time of your life at the Jack Studios theatre Bromley

10 March, 2016 9:37 AM Paul's blog
Having designed, constructed and painted the set for PANDA Players production of Goodnight Mr Tom (The musical) at the Elgiva theatre Chesham 9th-12th March 2016 . I attended the dress rehearsal to phoograh the production 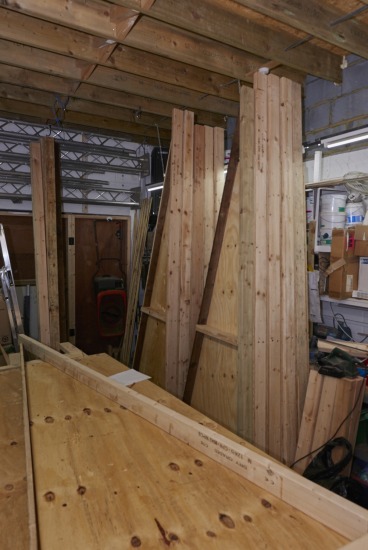 20 January, 2016 9:33 AM Paul's blog
Photography taking a back seat as construction and painting of the stage set for the above production at the Elgiva theatre Chesham 9th-12th March 2016 . So far 20 foot revolve constructed, raedy for fireproofing and painting etc. 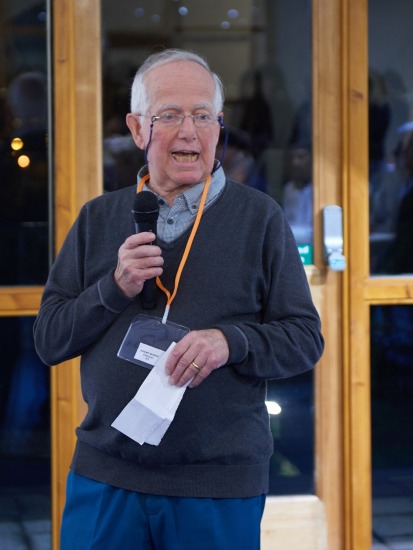 19 November, 2015 11:30 AM Paul's blog
Had pleasure in answering a call from Jeremy Morris to attend the KIT party at The Cumberland Lawn Tennis Club Hampstead to record the event. KIT is a wonderful group of volunteers who visit care homes and interact with the residents. The results of my work will be on this site soon.

31 October, 2015 9:55 AM Paul's blog
I attended Network Theatre to photograph at their dress rehearsal. The images can be seen here Roaring Girls gallery

31 October, 2015 9:46 AM Paul's blog
Have just finished a months worth of fusing, preparing all the pyro ready for this seasons show. A hard repetitive job including much lifting. But with good company in the fusing shed (Lewis,Rick, Trevor & Tony he days passed fairly quickly. Now a rest and out again to fire three shows this year Roundhay Park (Leeds) Aylesbury RFC and finishing in Oxford at Risinghurst. 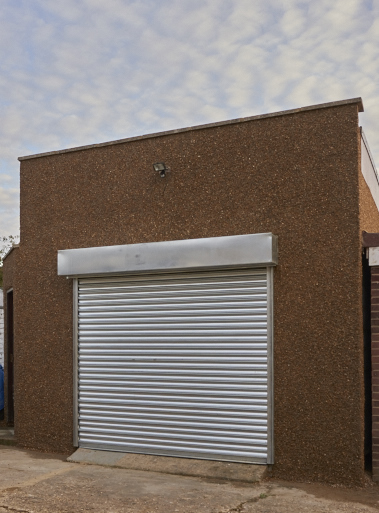 3 October, 2015 11:27 PM Paul's blog
Final post re my workshop roof. Job completed all the walls have been pebble dashed and new rooller shutter door fitted.To bring you up to date roof construction complete just waiting for 4 days of guaranteed dry weather to dry out before applying final covering. Photography stopped for a while as I am in the process of building a new roof on my garage/workshop here at home. Work proceeding well old roof gone and first half of new roof installed. Weather has been aproblem mainly wind a ......

3 October, 2015 10:29 PM Paul's blog
Margaret and I were invited to Robert and Josie's wedding. Picture can be seen here. Click here

20 July, 2015 10:00 AM Paul's blog
I attended Network Theatre's production of Terence Rattigans play Flare Path tonight the images will appear in my image shop in the next few days. I also designed the stage set for this show and managed its construction with an amazing team (the cast and others). Workshop roof work almost complete waiting for 4 days guaranteed dry weather to put final covering on.

29 June, 2015 10:57 PM Paul's blog
Margaret and I were invited to Karen & Steve's wedding at The Bull Hotel Gerrards Cross. We wish them well and thank them for a supperb day
Previous1 2 3Next

By continuing to browse or by clicking Accept Cookies, you agree to the storing of cookies on your device necessary to provide you with the services available through our website.